Corrosion is an issue affecting everyone from kids cycling round their paper round to big industry. Not only is rust unattractive, nothing gums up the works like rusting components. Rust is also deteriorating the metal on which it blooms. Thankfully you can prevent rust from getting a foothold, or stop rust in its tracks, with a simple-to-use anti rust spray for metal (also called an anti corrosion spray). There are a number of products available, and not all of them perform the same function. They can be divided into:

5 of the top products for rust prevention and treatment

Below are 5 of the best anti corrosion sprays available in the UK. They include rust inhibitors, rust treatments, rust primers, or combination products. Whether you need an anti corrosion spray for cars, bikes, household items or tools, this list has the product for you. 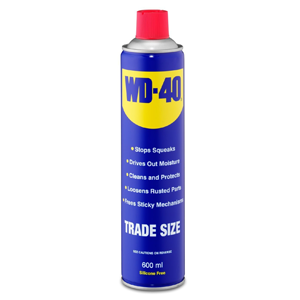 “Just whack some WD-40 on it” has been the go-to trusty cure-all for a huge range of problems for decades now – the list actually has a whopping 2000+ uses! Top of the list is rust prevention and treatment: 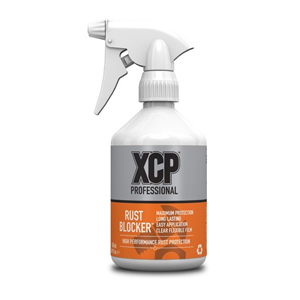 XCP’s Professional line is trusted by The AA and the Honda Racing British Superbike Team. It is one of the best anti corrosion spray for cars and motorbikes. The product is a rust inhibitor, providing a long lasting protective barrier against corrosion. 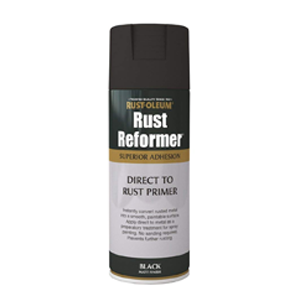 If you are looking to repaint and update an old rusty metal object – a fireplace, garden furniture, or gate, for example – a direct-to-rust primer will greatly reduce the amount of time and elbow grease you need to invest. Rustoleum Rust Reformer seals and stops rust, providing a clean and primed surface for any further paintwork you are planning. It is: 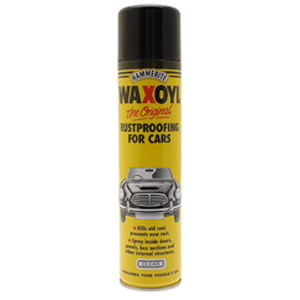 For vehicles where small, tight spots are hard to reach with a brush, a spray-applied anti corrosion spray for cars is ideal protection. Hammerite Waxoyl can be used on your car’s bodywork, engines, and underbody, as well as wherever water is likely to collect. Just remember to warm the can to get the full effect and ease of use. 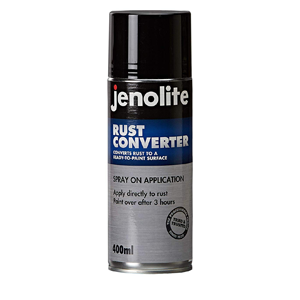 Jenolite’s Rust Converter takes rust and breaks it down, removing the problem and giving you a surface read for painting in one. It is also great value for money, with a coverage of 6-8m2 per litre.

Did you know? Amazon has over 1,000+ paints and coatings available – the largest selection in the UK!

Browse through the entire offering of over 1,000+ paints and coatings here! And don’t worry, the link will open a new tab so you can easily keep reading the information here.

We are here to help!

With our team of experienced paint and coating experts, we recommend the best paints and coatings for your needs. Buying paints online can be tricky: let us do the hard work for you. 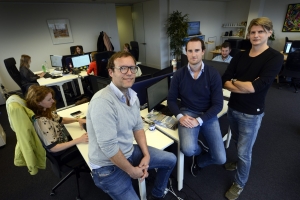