Keep on reading, we make sure you learn all the important steps: We show you what tools you need, how to clean the ceiling, which ceiling paint to buy, how to paint a ceiling, and we look at painting special ceiling types, like a dropped ceiling/ suspended ceiling, and popcorn ceiling/ structured ceilings.

Guide: How to paint a ceiling

To paint a ceiling in order to be satisfied with the result and to have a nice long-lasting finish, these tools and materials are what you need to have: 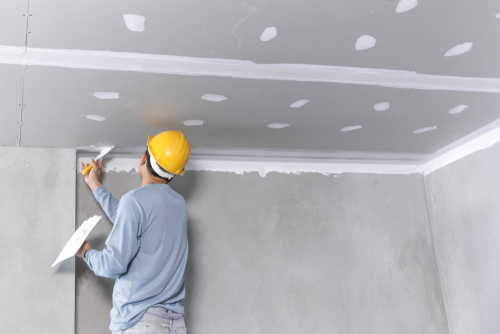 When you want to paint a ceiling it is vital to first fill possible cracks and damages.

Tools and materials you need to paint a ceiling

Painting a ceiling with an airless spray application is also possible and very easy as well as hassle-free, plus you can use it time and time again. But you must invest in an airless spray.

Make sure that damage, flaws and holes are filled and smoothed out before starting to paint the ceiling.

Next, you have to remove all fixtures and objects that are on the ceiling. Please disconnect power by shutting off the fuse first!

Below you find a selection of the best ceiling paint for streak-free result. For some ceilings a primer is needed. Feel free to click through, browse, and buy ceiling paint: 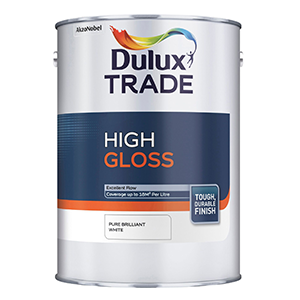 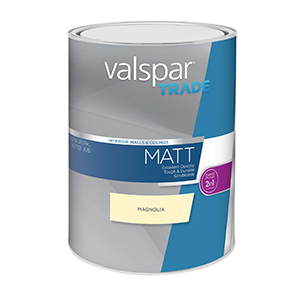 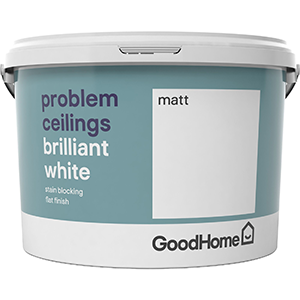 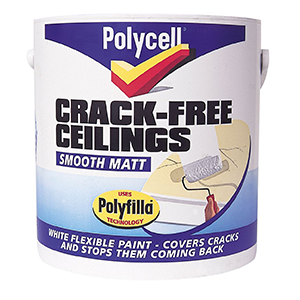 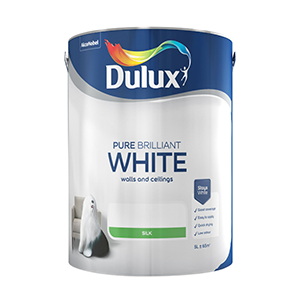 After the ceiling has been cleaned, all obstacles are out of the way, the power is switched off, and you found the best ceiling paint for the job, it is finally time to paint the ceiling. The method how to paint a ceiling is generally about the same, but does differ slightly if you have a textured/ popcorn ceiling or a dropped ceiling. We look at the latter in a bit.

If you want to paint your dropped ceiling/ suspended ceiling or a textured ceiling ceiling, read on about how to paint those ceiling types:

There are several types of ceilings that we deal with in the following. Let’s start with the most important points of attention when painting a dropped ceiling/ suspended ceiling.

Dropped ceilings are that types of ceiling that are secondary ceilings; mostly they consist of panels inside a grid, and can be removed.
To paint dropped ceiling there are two options to choose from:

Tip: If you go for the first option to paint the dropped ceiling, don’t forget to clean the parts of the grid the tiles lie on as well.

How to paint a textured ceiling – painting popcorn ceiling

Some ceilings have a texture, we call that a popcorn ceiling or simply a textured ceiling. They are a bit harder to paint because you have to follow the threedimensional structures and moisten it on the whole surface. To paint a popcorn ceiling therefore requires more litres of ceiling paint as well as a good eye for detail.

An easy option to paint textured ceilings that are rathetr small is to use an airless spray paint applicator.

Do you want to paint the whole surface of a biger popcorn ceiling? If it is a new ceiling, you want to prime it first in order to reduce its absorptivity before painting it with ceiling paint.

If the ceiling has been painted before, you can skip the ceiling primer and start painting. What appears is that a paint with a longer pot life comes in handy, because you don’t have to rush while painting every corner of the popcorn ceiling thouroughly.